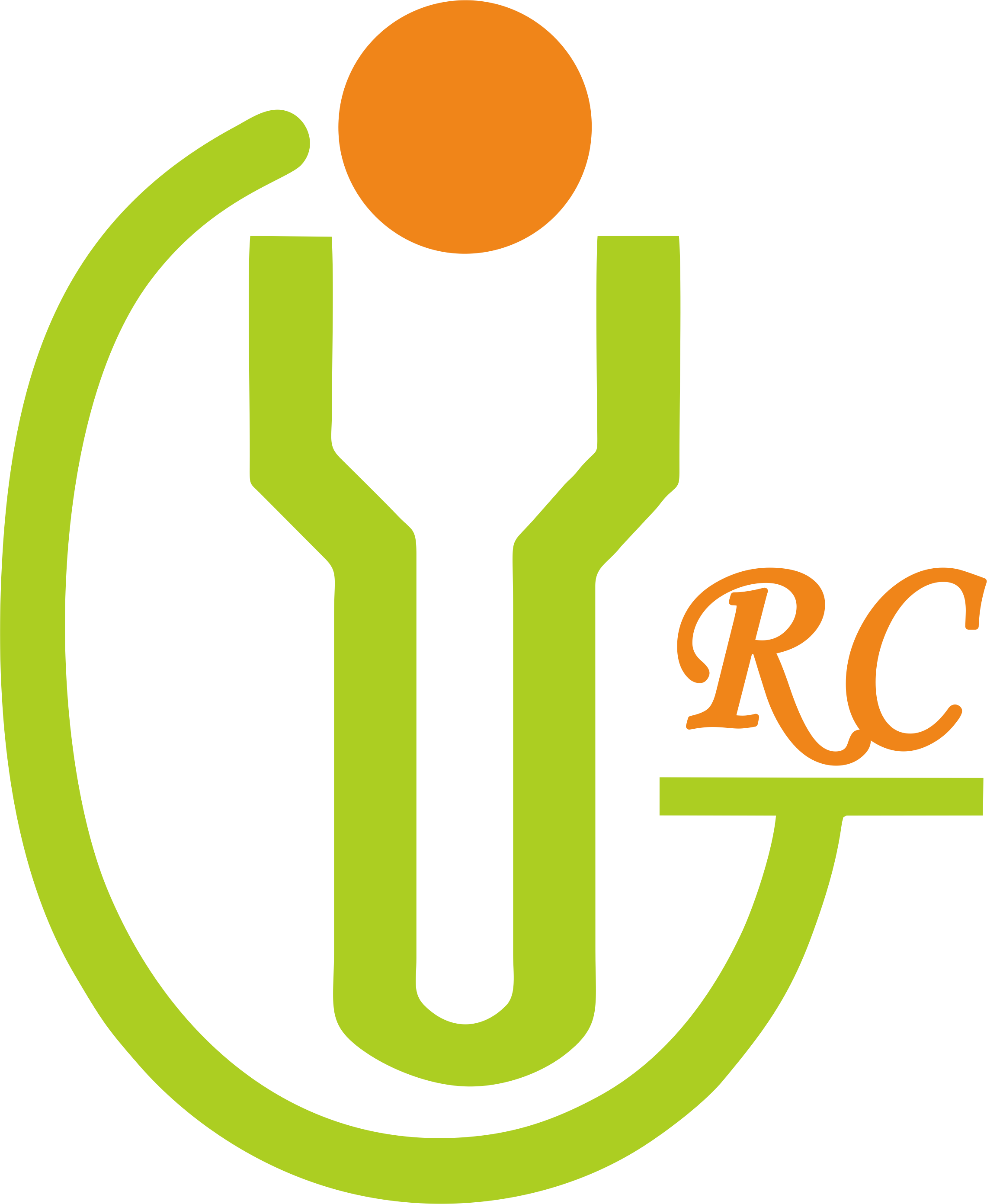 3 Steps to Understanding and Choosing Various Angles of Cutting Tools

When cutting metal, the tool cuts into the workpiece, and the tool angle is an important parameter used to determine the geometry of the cutting part of the tool. In order to understand lathe cutting tool angle straightforwardly, we start from angles of single point cutting tool, which is shown as follow,

1）face   The surface on which the chips flow on the tool.

6）corner   The intersection of the side cutting edge and the end cutting edge is called corner. The corner is actually a small curve or straight line, called rounded corner and chamfered corner.

2. Auxiliary plane for measuring the cutting angle of the turning tool

It can be seen that the three coordinate planes are perpendicular to each other to form a spatial rectangular coordinate system.

3.the main geometric angle and choice of turning tools

a.Breaking the chips without entanglement.

b.Control the outflow direction of the chips to maintain the accuracy of the machined surface.